Every year, we celebrate Safer Internet Day on the second day of the second week of February. This is such an important day, as it reminds us that we should use the Internet platforms correctly. Of course, this day is an opportunity to be informed about the importance of safer navigation on the net.
To begin with, a lot of people utilize the Internet on a daily basis in order to learn, study or even just to have fun, watch videos and listen to music. Moreover, the use of social media has increased a lot since today. Nevertheless, many users upload personal data and photos on the net, an action which does not provide insurance. Giving information about ourselves to strangers is very dangerous and in specific situations the consequences may be bad. Thus, we have to raise awareness on this issue.

For instance, it is a really good idea to organise seminars and meetings at schools so as to familiarize the parents and basically the students with the right-safe use of the Internet. In addition, teachers could teach it via technological means, such as computers, I-pads etc. to show children how helpful technology can be if we know how to take advantage of it.
Taking everything into account, safer internet day ameliorates our lives, while it is a cause for learning more and more about proper internet handling. Nowadays, everything takes place on the network and it is our responsibility to have the main knowledge about it .

THE INTERNET/An ally or an adversary? 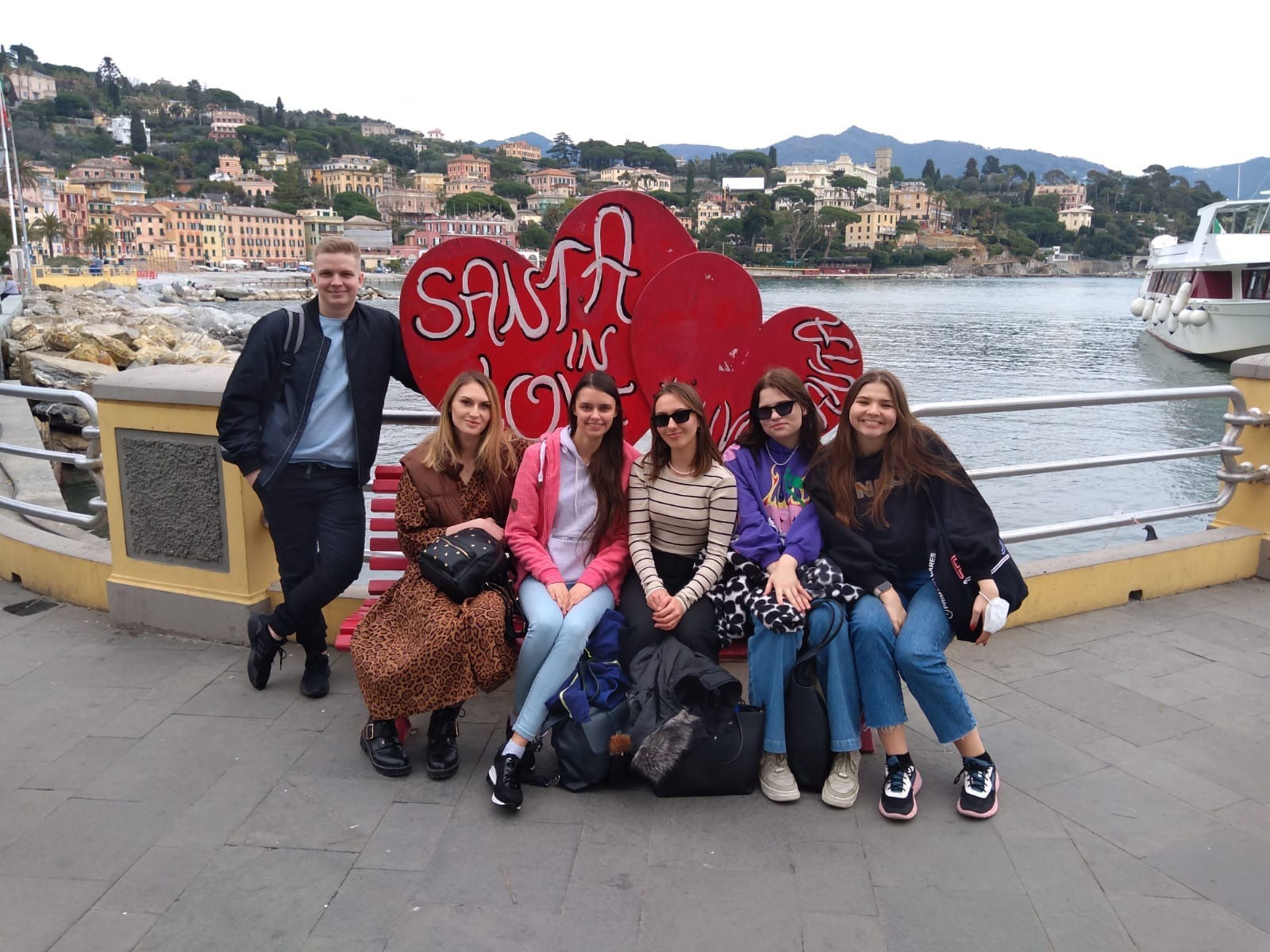 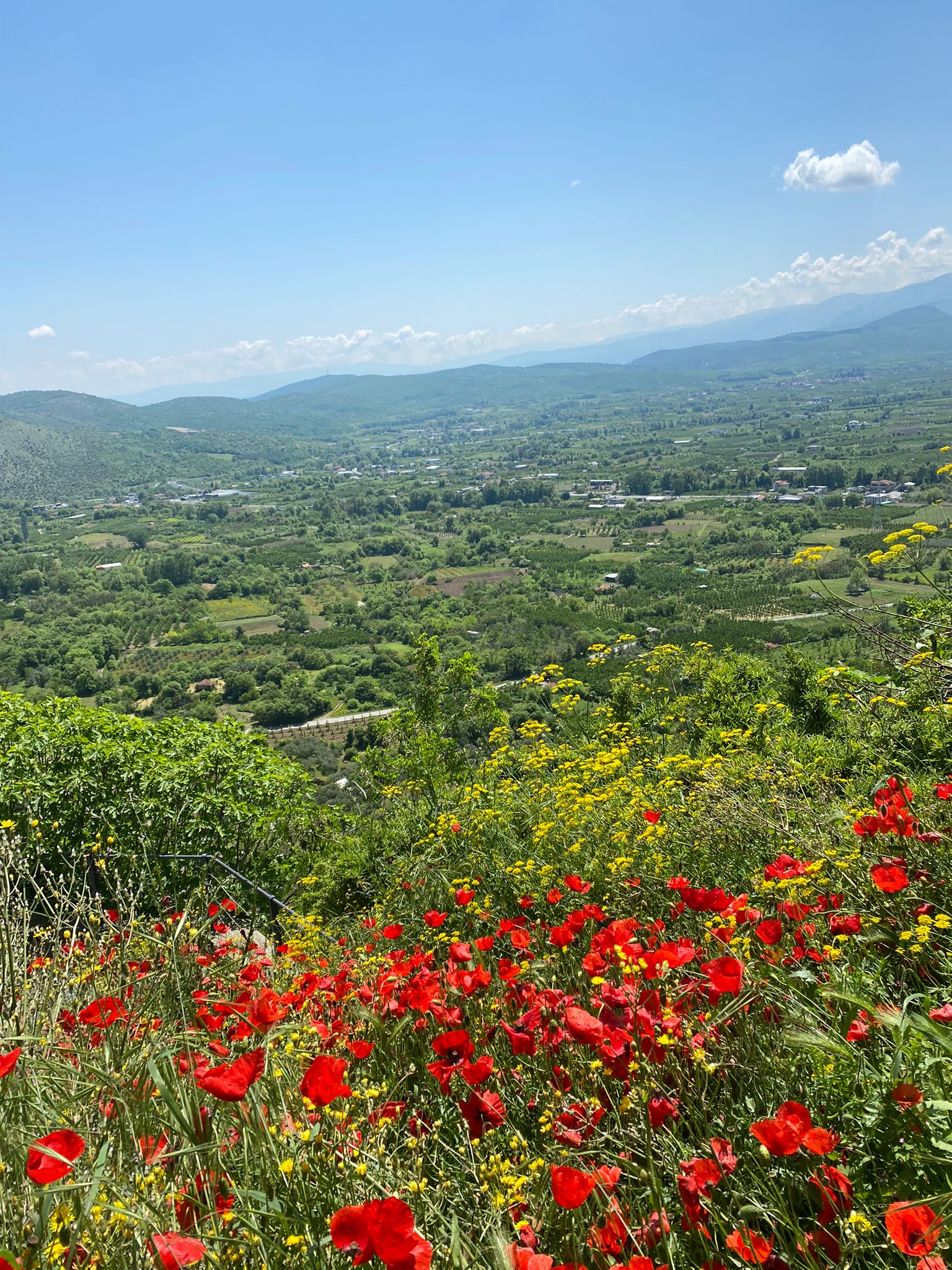 The leaving was set for 2 a.m. in Rapallo; It was finally time to start this whole new chapter of our project and we were happier than ever. We set off really early, so we tried to sleep a bit both on the bus and the plane, but we hardly managed as the excitement and anticipation have been building up for weeks.

Firstly, we arrived at the airport of Bergamo Orio Al Serio, and we had breakfast there. Then we landed at Thessaloniki and started our trip by bus. It took us some time to realize that we actually landed in Greece: it was surreal.

Indeed we had very high expectations for this trip,  as we have been constantly talking to the Greek guys we hosted here in Italy for weeks at that time. Looking forward to meeting our friends once again was the predominant feeling, we missed them lots; But also, getting to know new people and seeing the place we had been hearing of for a long time, Edessa.

As we started leaving the big city and getting in the rural area we noticed the first the differences in the landscape and the buildings. Everything we saw was very green, the houses small and every writing in Greek. In the beginning it was fun to try and read the sign with the correct pronunciation, but soon we realized that modern Greek was very different than Ancient Greek, that we study at school. Just like we expected. We also pictured the typical greek architecture sites and historical patrimony that we are used to study on books, and it was all there.

When we first arrived, screams and shouts. We warmly hugged our Greek friends, who greeted us kindly, and started to realize just how different our cultures were.

The place had barely any signal, different climate and different colours, but getting to know all of this was a beautiful experience.
All of the streets were clean of any rubbish, covered in stray cats and dogs, and it was very safe. Some locals told us it had been about 6 years since the last theft, which is impressive.

It’s time to come back

We made the most out of this project, lived every minute of this amazing opportunity. Indeed, when it was time to get back home, we were all sad. Romanians, Greeks, Armenians, Spanish, Polish and Italians: we were all crying. It has been  an incredible experience, we met new people and built new friendships, we were able to get to know new cultures, not only the Greek one but all the other countries’ too. Exchanging knowledge, habits, opinions…our points of view were widened by all of this.

On the way back to Rapallo we realized just how much this project gave us and that now we could count on a friend on the other side of the world. 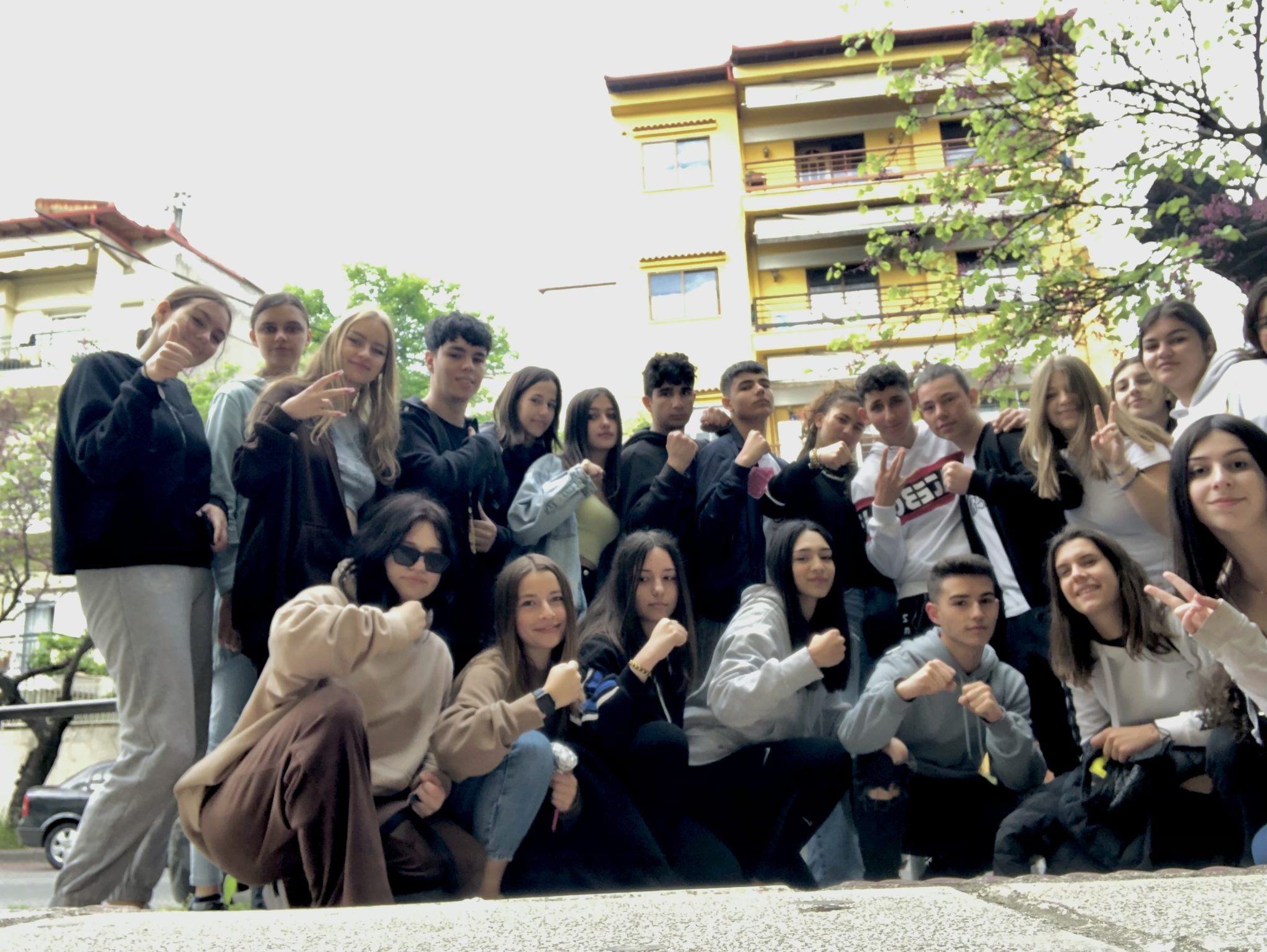 For the last day before leaving, May 7th, we had the whole day for ourselves. First of all, we took some rest from the rush of adrenaline of the last days and decided to spend the last moments of our trip together. So we agreed to meet at 11 a.m. for breakfast in a really nice bar in the center of Edessa, where we ate some delicious pancakes. Afterwards, we walked to the waterfalls for the last visit in the place and we also admired a typical flower exhibition. There, we bought some presents for our kind host families and some souvenirs to take to Italy.  At 3 p.m. we returned home, we had lunch with our hosts and at 6 p.m. off we went.

The destination was the school’s fare well party, with all the Greek parents and the major of Edessa himself. Professors from each country made their speech and us pupils presented the slides of the presentation we’ve been working on for the past days. Everyone looked enthusiastic about our project and we couldn’t be more happy about that, but we soon realized that it was almost over. The friends that we bonded with the next day would be gone, back to their hometowns. But we erased this feeling, reserving it for the morning after, to spend a nice night together. We ate typical Greek food that every family brought on their own and, with international songs and the beautiful friendships we built, we had one last dance.